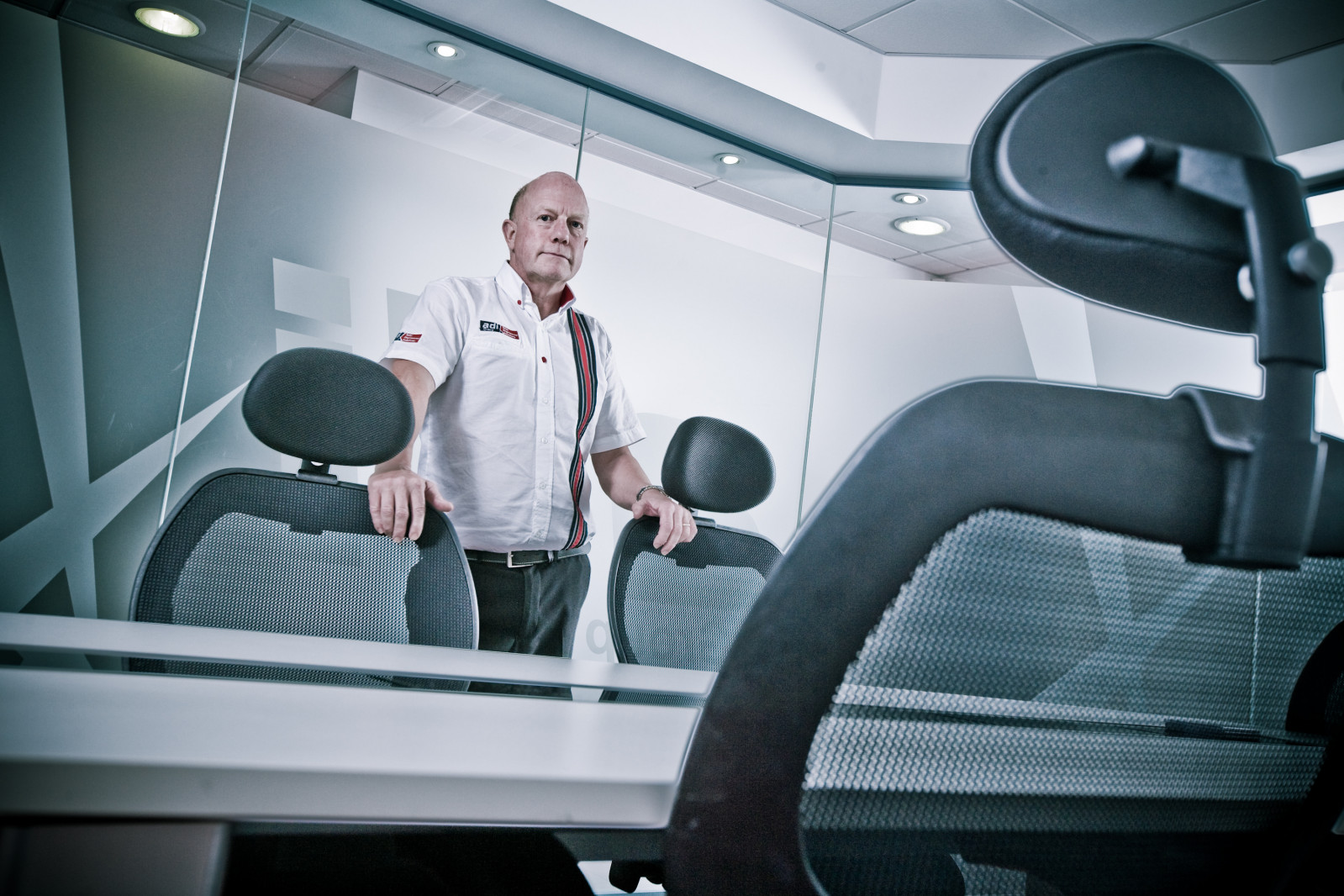 And with the praise of a former Prime Minister, the recognition of a charity backed by HRH The Prince of Wales and the plaudits of a leading engineering society under its belt, it’s safe to say the proposition has had no shortage of support.

Here, adi CEO Alan Lusty, who built his career as a former apprentice himself, speaks on half a decade of success in developing young careers, the challenges ahead and why he isn’t stopping anytime soon…

When I first launched the pre apprenticeship programme in 2016, my ambition was to revolutionise the future of engineering in the UK. A lofty target some might say, but it was underpinned by what I had experienced as an apprentice myself; societal issues that still penetrate the future of our industry even to this day.

A widening STEM skills gap is nothing new and has only become more apparent with the pandemic. If anything, we are now even further away from the well publicised 1.8m shortfall of new engineers needed by 2025. With mounting pressure on schools too, it is perhaps a case of now or never for businesses to step up share the burden of responsibility in engineering the world of tomorrow.

At adi, it has always been our intention to promote engineering, having set up our full time apprenticeship academy in 2014. Typically for those of 18 years and above, individuals are given the opportunity to learn the ropes of our industry through a traditional apprenticeship programme. While post-16 career paths work for some, I firmly believe it is a case of too late for others, so I wanted to drive forth that passion, skill and determination from an earlier age.

Capturing student’s attention whilst they were still in a younger learning environment, we recognised that not everyone is academically orientated. After all, a significant part of the engineering sector is a hands-on trade, so the pre apprenticeship was a route into a highly skilled, highly paid and highly rewarding career.

It was vital that we established a pipeline of talent to fuel our own ambitions as well as help close the STEM skills gap for years to come, and so we made a sustainable commitment to the community in partnering with North Bromsgrove High School (NBHS). As an EAL accredited programme, taking twelve 14-16 year old students each year through the hands on skills of electrical and mechanical engineering, we can now look back with encouragement in seeing over 50% of the first two years intake still with adi today, along with 60 pre-apprenticeship places generated to date.

Our successes have come from a firm focus on quality and have not been without the support provided by a range of key sources. In particular, Business in the Community (BITC), one of Britain’s oldest and largest responsible business networks, backed by HRH Prince Charles, helped support the liaison with the school a couple of years before its eventual launch.

Stakeholders too have been of particular importance. Former NBHS headteacher David-Hadley Pryce co-created our programme with us, enabling it to sit within the standard school curriculum. The blueprint is continued to this day by current head, Nick Gibson, who regularly attends student sessions alongside celebrating their achievements with our annual graduation ceremony.

“The pre-apprentice programme really is the jewel in our offering,” said Nick.

“It allows our students to flourish, igniting their passions and, in turn, helping develop the next generation of UK engineers.”

We were also lucky to recently garner the support of West Midlands Mayor Andy Street, who in 2020, recognised the community impact we have had on developing young careers.

“It’s so important for our region to have the skills that adi Group’s pre-apprenticeship provides,” said Andy.

“The graduation ceremonies are a great tribute to the work Alan and the team at adi have put in over the last five years.”

But this scheme is not just been about contributing regionally. That’s important, but our intention has always been to garner much wider support, namely businesses, of all sectors, to replicate our model and implement their own programmes. To this end, we have been boosted massively with the recognition awarded by former Prime Minister Theresa May, who alongside erstwhile chancellor Philip Hammond, has paid tribute to our efforts not once but twice publicly in Prime Minister’s Questions, following a visit to adi headquarters in 2018.

“My visit to the Kings Norton headquarters of the adi Group was an excellent opportunity to see a successful West Midlands company doing its part to give young people a career,” said May.

Diversity has always been an industry-wide issue to resolve, in particular encouraging more women into the trade. Our first ever female trade apprentice, Abbie Beaver, has been a shining candidate in this respect, and we were proud in 2019 to see her named one of the top 50 female engineers in the UK at just age 17, by the prestigious Women’s Engineering Society.

Apprentices continue to be a focal point of not just contributing but also driving forth our projects with some of the biggest clients in the world. Rather than being relegated the sidelines, its important businesses help provide young people with the confidence and platform to play an integral role in client work.

Last November, our apprentice designer, Caitlyn Kett-Davies, was an instrumental figure in the approval process for equipment with one of the most well-known online supermarkets in the UK, proving the merit in her abilities and trust placed in her.

It is of no secret that the biggest issue facing the engineering industry moving forward is skilled engineers. Our product is our people, and we firmly believe that the ingredients of our success are placed in the importance of passing on our skills on to the next generation of engineers. As we look ahead to the next engineering decade under somewhat uncertain COVID-inflicted circumstances, our priority will remain the same: fuel the pipeline and help breed skills and prosperity through the training of the young engineers of tomorrow.

For more information on the adi pre-apprenticeship programme and how businesses can get involved, visit https://www.adiltd.co.uk/wp-content/uploads/2017/06/adi-Pre-Apprenticeship-Pack.pdf.