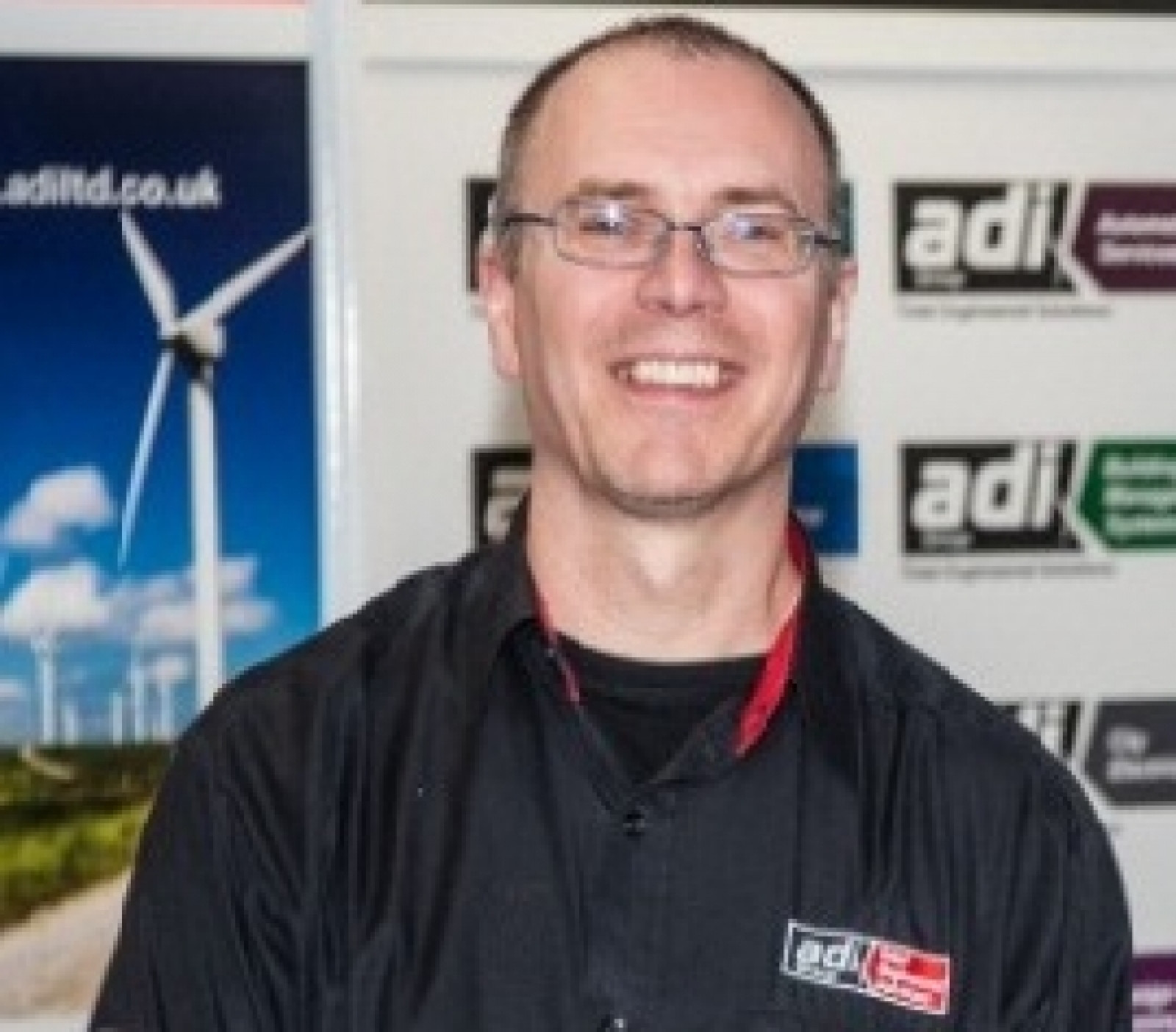 PROTECT YOURSELVES FROM RISK

PROTECT YOURSELVES FROM THE RISK OF WATER POLLUTION PROSECUTION

There has been a worrying increase in the number of fires at recycling facilities of late and in the West Midlands alone there have been over 15 major incidents during 2013!  Every incident threatens local businesses and the environment.

One of these fires, at site in Smethwick in July, cost an estimated £6million in direct losses.
The full cost to local businesses in the area will probably never be fully calculated and was the largest fire the West Midlands Fire Service has ever dealt with.

Fire water run-off and chemical spills often result in some form of water pollution and in many cases lead to prosecution by the Environment Agency (EA).  As far as the EA are concerned there is no such thing as an accident and there are no mitigating circumstances to pollute is against the law.

Prosecutions can result in fines ranging from tens of thousands up to a million plus and in some cases criminal charges are brought against Directors, Managers or authorised deputies. If the EA has to spend taxpayers money remediating an incident caused by your business operation they will take all necessary actions to recover this cost from the polluter  as a general rule of thumb, for every £1 spent mitigating an incident the true cost to a business is £38!!!!!!

adi Water Pollution Containment specialises in supporting businesses to understand the risk and how to develop a solution to contain an incident.  Our Technical Director, David Cole has
designed equipment which the Fire Service currently uses to seal drains during fires and major spills.  David also sits on the steering committee for the EA redrafting guidelines following a major fire at Bunsfield Oil Refinery in 2005 which is still impacting the business
today.

adi Water Pollution Containmentis delivering a free one hour workshop to support local
businesses looking at how they can improve their Environmental Management Systems and avoid the pitfalls associated with pollution.

If you would like to find our more to safeguard your company or you wish to attend the workshop please contact David Cole.

David has recently published a pocket guide on environmental tips which can be downloaded at www.pollutionpays.biz

Get in touch with us: www.adiltd.co.uk