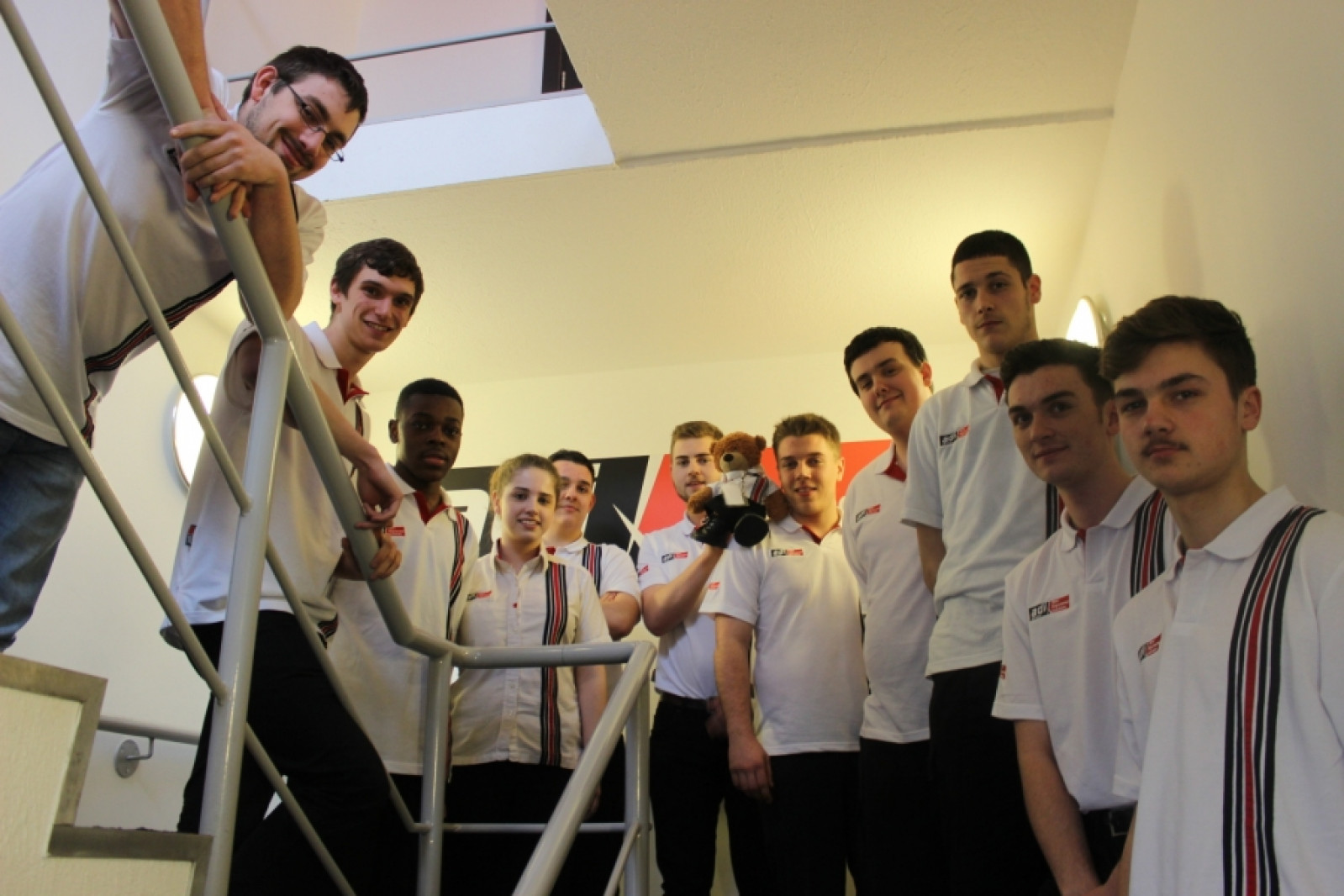 adi group is stepping up its support for Engineering Apprenticeships in Birmingham, and we are delighted to announce that we are recruiting four apprentices in celebration of National Apprenticeship Week (14-18 March 2016), as part of our mission to double the number of Apprentice positions we offer.

We are creating the new positions within our Group Services, Automotive, Telecom, and Electrical divisions after joining the 5% Club.

Designed to encourage UK businesses to employ the equivalent of five per cent of their workforce through apprenticeships, the 5% Club is supported by the Department of Business, Innovation and Skills, and is part of the governments goal to create three million more apprenticeships by 2020.

With 10 apprentices already employed across the UK and Ireland, we have already made headway in achieving our target, after recruiting two new apprentices at the start of the year. Now, we are recruiting for a further six positions nationwide, with a view to add two more in the second half of 2016.

Employing over 450 staff, we hope to achieve our five per cent target by the end of next year.

Having offered apprenticeships since we founded the company in 1990, adi formalised its commitment to the cause with the launch of our Apprenticeship Academy in November 2014.

Jess Horton, 19 from Northfield, is in her second year of her business administration apprenticeship and comments:

I always knew that university wasnt the path I wanted to go down, but my school wanted students to pursue a more academic route. It wasnt until I attended Bournville Colleges open day that I found adi Group.

adi really stood out for me, and it was their track record in community investment and the quality of their apprenticeship that really helped to make up my mind.

I am now in my second year at adi Group and I am loving it. Once I have finished my apprenticeship, the Group have said they will enrol me on a contract management and business course, so that I can progress further within the company.

Craig Mulligan, 21, from Northfield, has recently started a full-time job after completing a business administration apprenticeship with the Group:

adi tailored my apprenticeship contract so that I was exposed to all sections of Group Services, ensuring that I gained the practical experience to correspond with the subjects I would be studying during my days at college.

At the end of 2014, I was awarded adis Apprentice of the Year Award, and this January, less than three years after beginning my apprenticeship, I was offered a full-time position as part of the IT&QA team (information technology and quality assurance)  the department which I had most wanted to join.

Looking back, I feel very lucky that I found the right path, and I wish that I had been more aware of the benefits of apprenticeships when I first left school. I would wholeheartedly recommend the experience, especially with a company as nurturing as adi Group.

Alan Lusty, chief executive officer at adi Group, said: We operate in a sector that has suffered from a serious skills shortage in recent years.

But with plans to expand our business by creating 500 new jobs in the next five years, it is imperative that we inspire a sea change in how we plan and deliver training to the next generation of engineers.

Apprenticeships are a vital way to tackle the skills shortage, but they are in need of a serious image overhaul. In our field, hands-on apprenticeships are the building blocks of a highly rewarding career that can take individuals all the way to the top, and yet young people and their parents remain largely unaware of the benefits such a route into work can bring.

By increasing the number of apprenticeships we offer we hope to tackle that perception, and help the next generation to take full advantage of the fantastic opportunities on offer to them.

For more information or to apply for an apprenticeship with adi, visit adiltd.co.uk/careers.