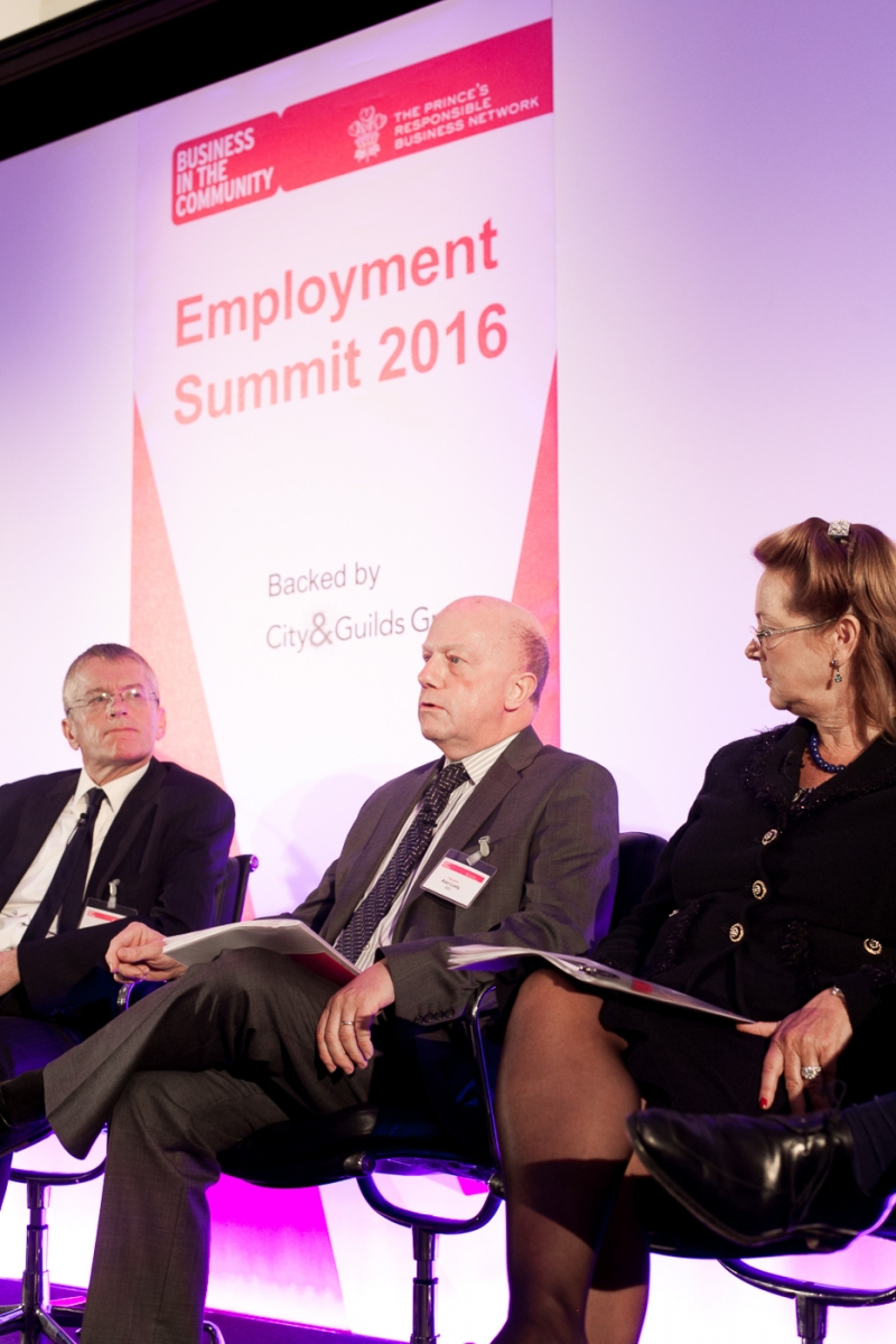 The head of a leading engineering group headquartered in Birmingham has taken a stand for sustainable routes to work, joining a panel of experts to debate the issue at a key industry event.

Chief executive officer at adi Group Alan Lusty took his seat alongside fellow thought leaders at a Business in the Community (BITC) Employment Summit on Thursday 4 February at the British Medical Association, London.

The news comes shortly after the business leader announced plans to create 500 new jobs over the next five years.

The debate was part of a day event which also included a series of breakout sessions analysing the issues around improving low-paid work and job prospects for excluded groups, as well as making apprenticeships an attractive proposition.

adi Group offers a raft of initiatives to upskill its staff and invest in local people, including employing 20 apprentices, providing work placements to disadvantaged groups through the BITC Ready to Work programme, and partnering with local schools through the BITC Business Class programme.

Mr Lusty, who was appointed to the BITC West Midlands Leadership Board last year, said: Creating a working environment which places sustainable employment at its heart is one of the key economic and social challenges of our time.

With operations across the UK and Ireland, we know from experience that this isnt an issue that is limited to any one region  but as a business that needs to find people to fill 500 new jobs in the next five years, our priority is to understand what we can do to tackle the problem we have now.

The skills gap remains a major concern with potential for the shortage to grow to 55,000 a year, so while the creation of new jobs is vital, so is investment in training and tackling the negative reputation of engineering as a career choice.

The answer, at least in part, lies in our ability to support the next generation through working with schools and offering workplace training. More work is being done to educate young people and their parents about their options, but were only at the beginning of what will be a long journey in changing perceptions and attitudes from both sides of the payroll.