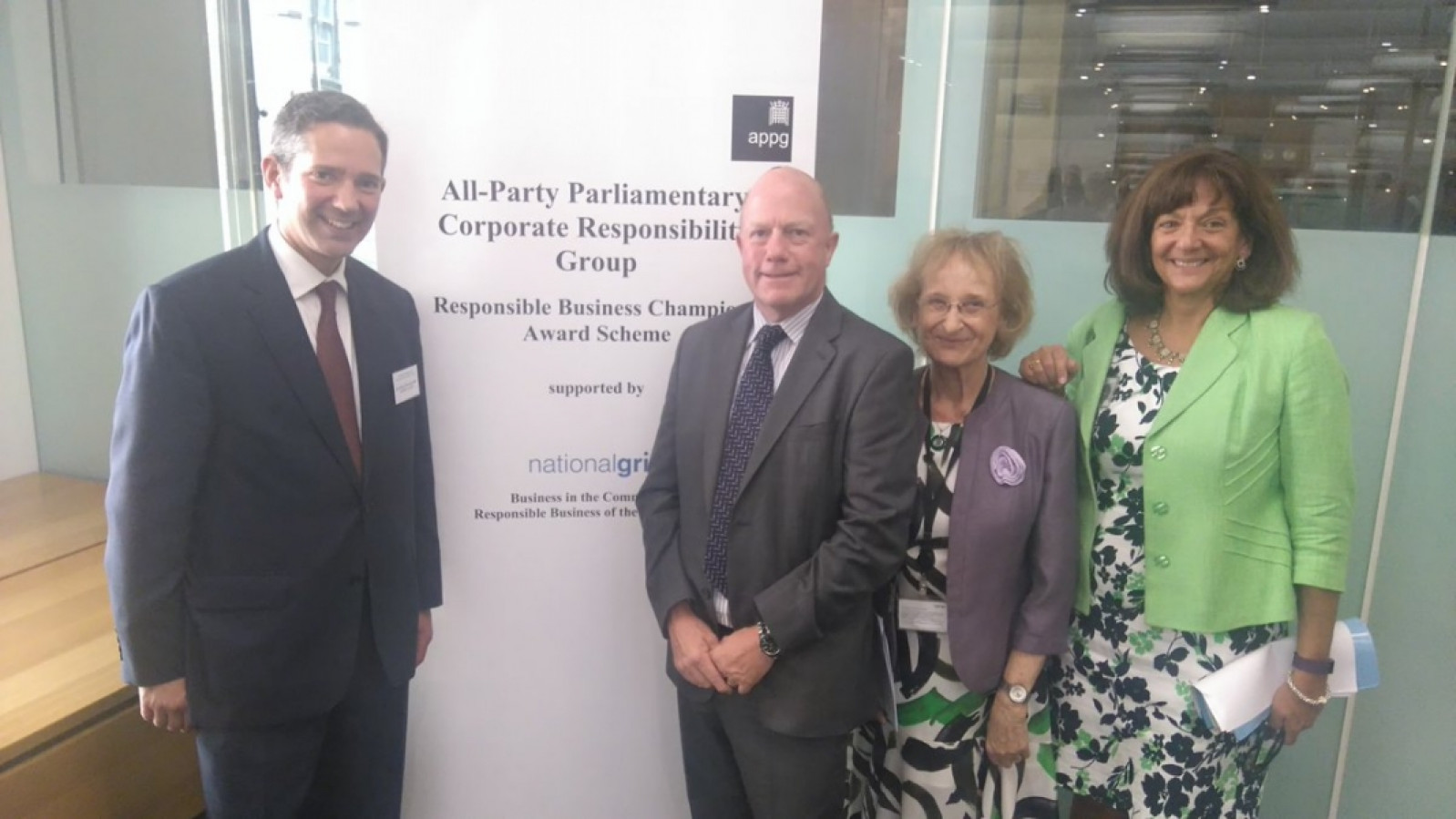 A leading engineering solutions firm has been shortlisted for a national parliamentary award recognising the contribution of responsible businesses in the UK.

adi Group, which provides multi-disciplined engineering services to some of the largest brands in the world, was nominated for the National Responsible Business Champion Award by Shadow Transport Minister Richard Burden MP.

Organised by the All-Party Parliamentary Responsibility Group (APCRG), the award is designed to recognise, encourage and reward organisations striving to make a difference in their local community. MPs from 56 UK constituencies are invited to make a nomination, with the shortlist and winner chosen by a parliamentary panel.

adi has been recognised for its partnerships with a range of charitable and community organisations, including Business in the Community (BITC), which has helped forge its strong partnership with North Bromsgrove High School to inspire the next generation of hands-on engineers.

Richard Burden MP said: I was delighted to nominate adi for this years National Responsible Business Champion Award and it is great news to hear they have made the shortlist. adi Group are an example of how pioneering thinking can help bridge the skills gap, promote staff development and play a valuable role in our wider community.

Through initiatives such as their Apprenticeship Academy they support budding engineers from the local area to gain the skills and knowledge they need to succeed. Its fantastic to see their hard work being recognised and I look forward to welcoming them in Parliament for the final awards ceremony.

Alan Lusty, Chief Executive of adi Group Ltd added: On behalf of myself and all of the team at adi, I would like to express what an honour it is to be shortlisted for this award. Id like to thank Richard Burden MP for his support and nomination.

Having started my career as an apprentice, I understand the importance of being offered the right opportunities. Nurturing the next generation of engineers is a cause we are deeply committed to, and its superb to be recognised for that.