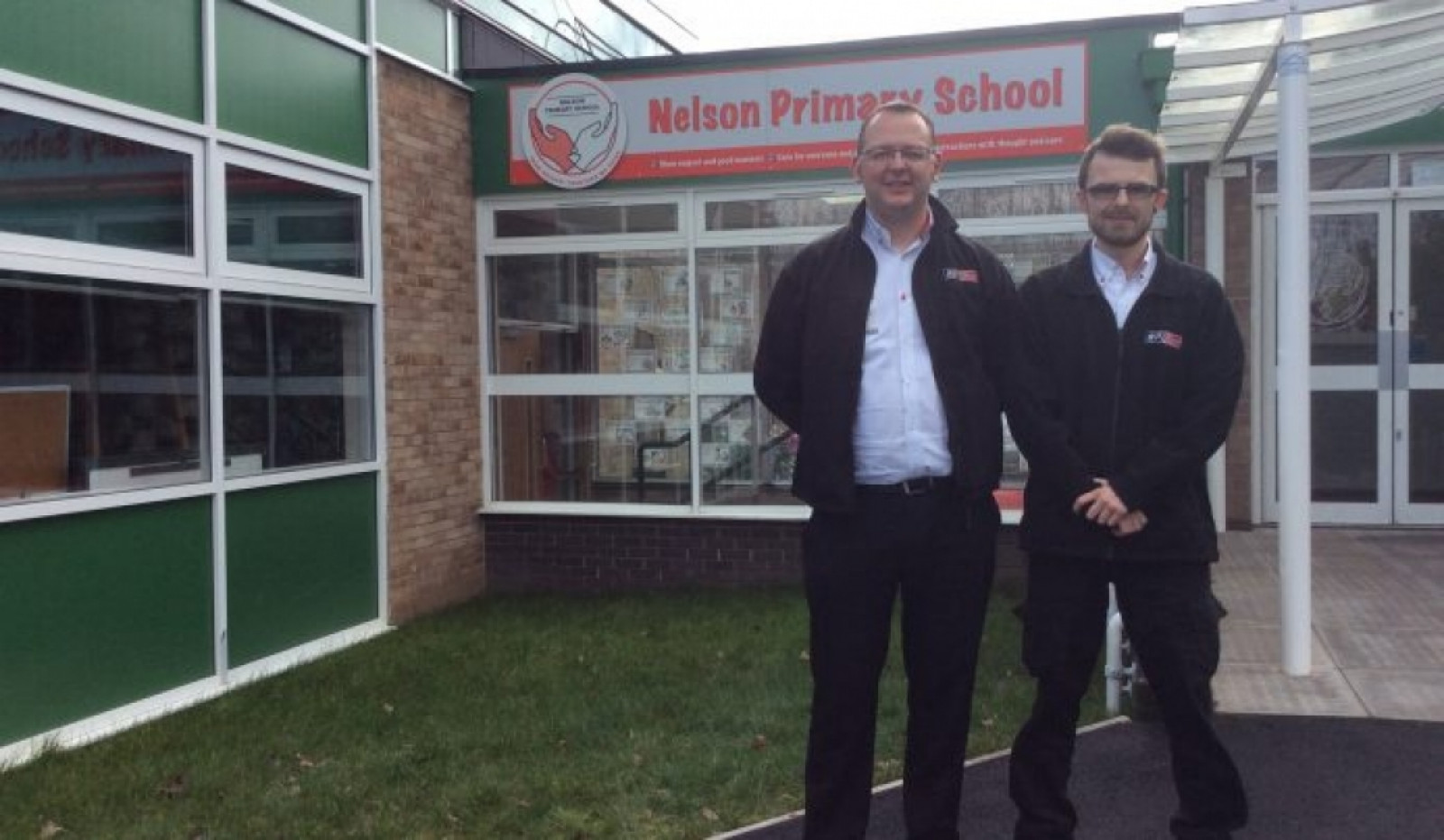 adi Automation Inspires The Next Generation On Programming for Primaries Day

The Programming for Primaries workshop, delivered by members of staff from adi Groups automation division, encouraged students to build on their abilities and explore something new.

The Wigglebots are robots which can create various spiral style drawings. The pupils fully constructed and decorated the Wigglebots themselves -fully testing them by creating some fantastic drawings!

Feedback from the faculty at Nelson Primary School has been fantastic and adi Groups workshop was said to be the best they have ever had! It is still being talked about by the pupils that attended which is fantastic to hear.